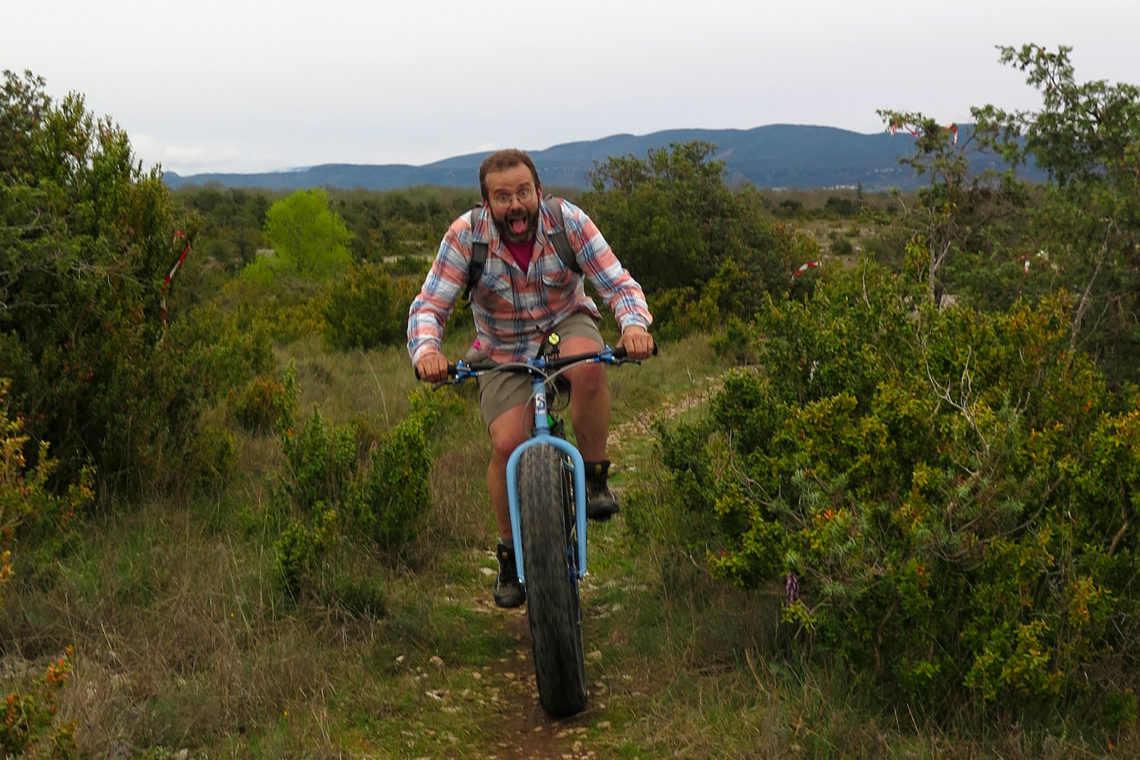 The news hit yesterday and spread quickly through social networks. Yann, founder of Salamandre, died. He was a regular of the French singlespeed community and organized a Singlespeed French Rally in 2017, to have us discover the place he adopted: l’Ardèche.

He was a joyful and optimistic character, with a lot of energy. On a bike, he was skilled and liked the technical challenge. His analytical brain contrasted with his hippie-like way of life. He was passionate and liked to talk, which lead to lengthy discussions, always with a joke around. Yann was good company and liked to spend quality time with people around him.

He started modifying bikes more than 20 years ago and set up his own workshop at the end of 2011. With Salamandre, Yann pushed the fat tire format, out of snow and sand, and adapted it to his rocky neighborhood. A small community followed on and made Salamandre the fat specialist in France (and Europe?).

But Yann was interested in almost everything in the bike world. He was 49 years old and had probably enough projects in his brain to fill the 49 coming years. We will miss him, although he left a lot of good moment in our memories.

Condolences to his family and especially to his three children. 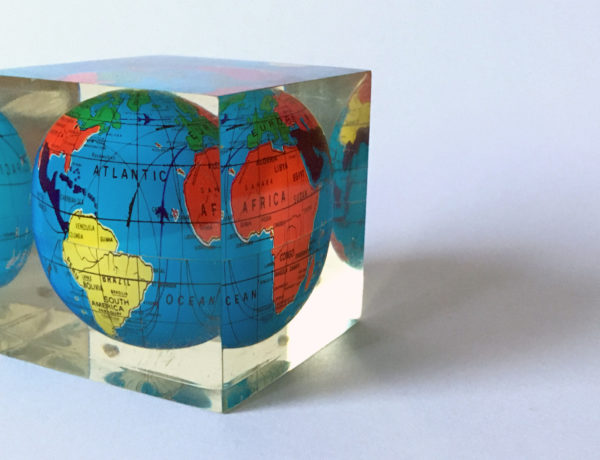 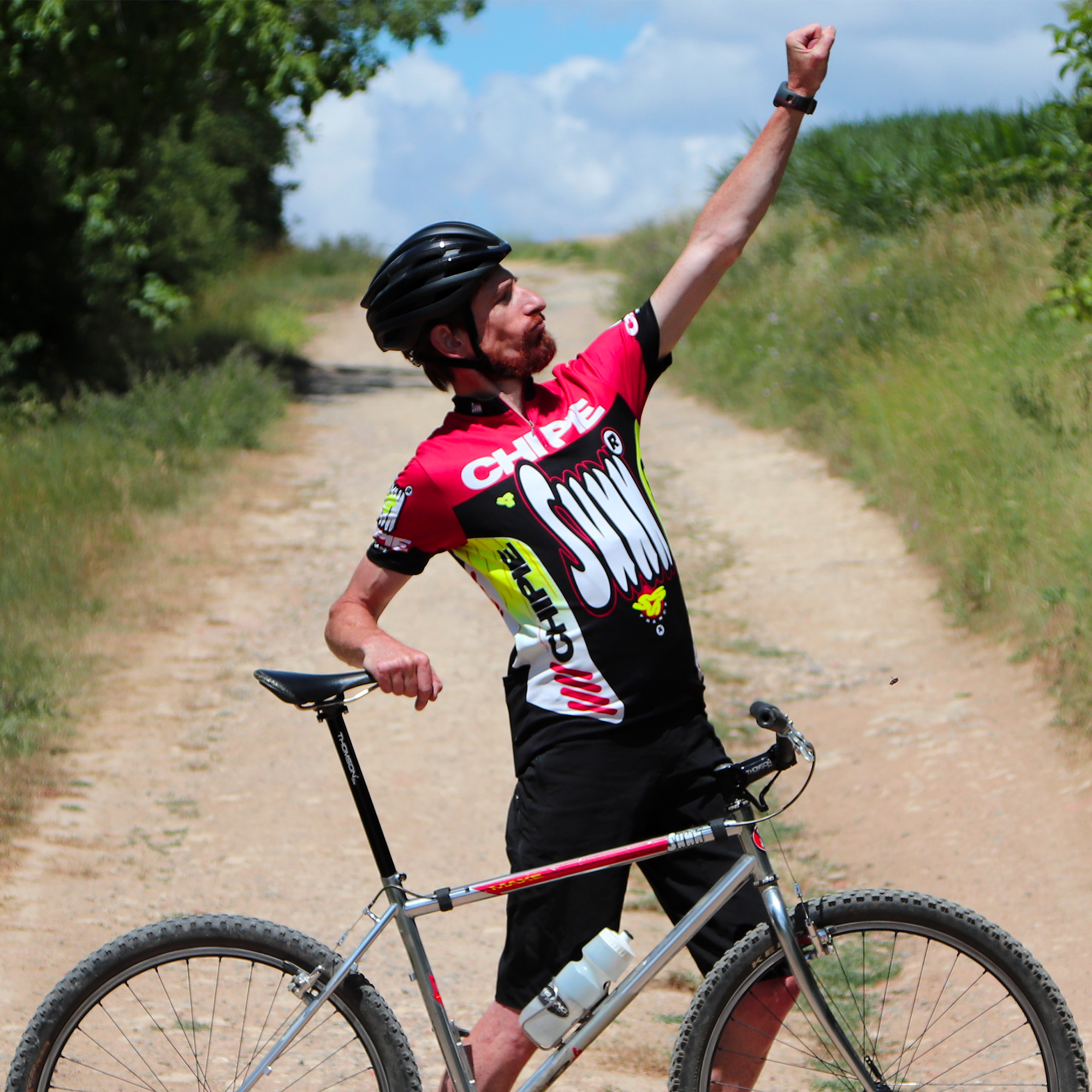 I created One Gear in 2001, out of personal interest and curiosity. Since then, it became an online magazine entirely dedicated to off-road singlespeed riding.
(It sound serious, right?)